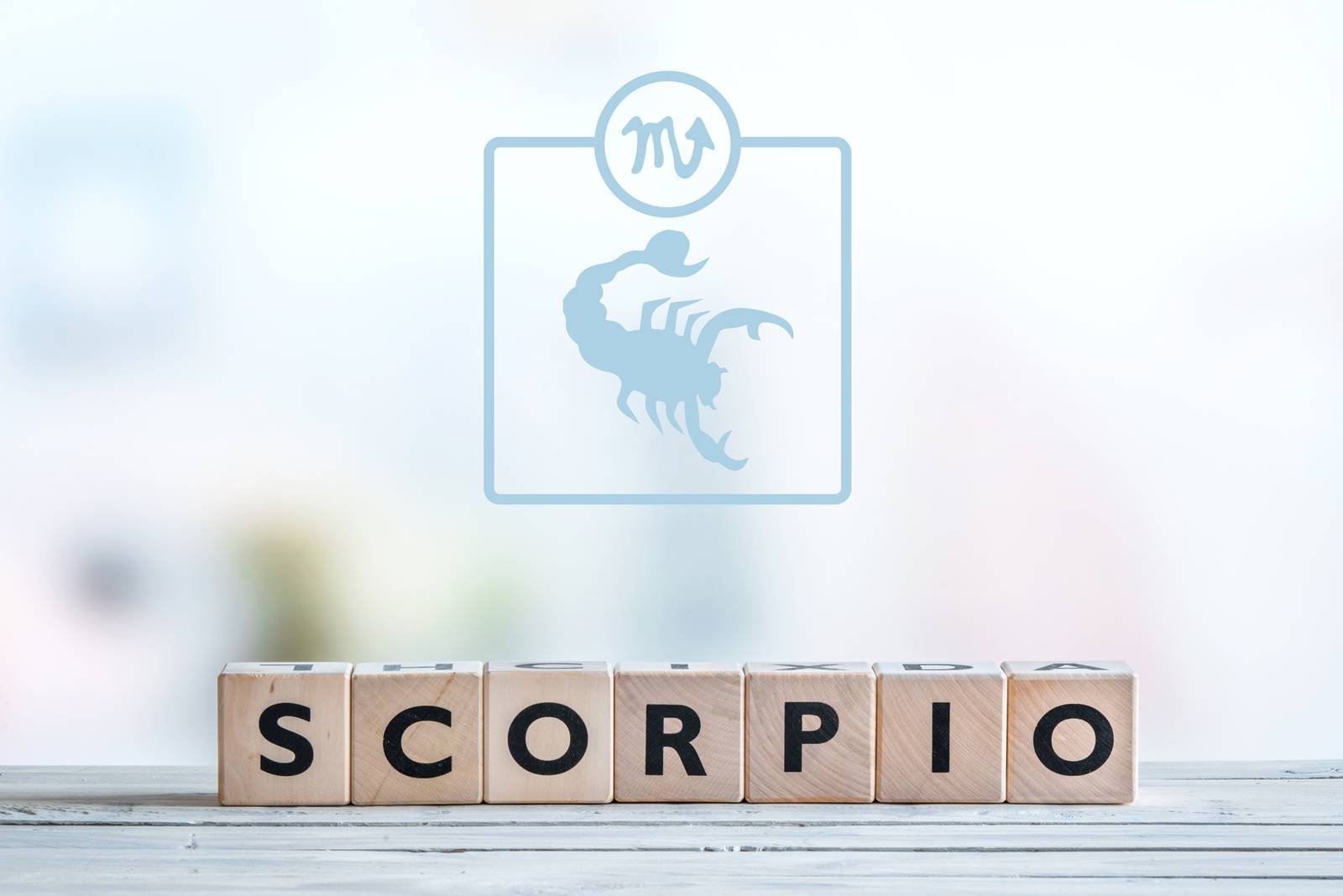 Have you fallen for a guy who’s mysterious, sexual, and funny? Then he’s probably a Scorpio. This sign can be a little hard to figure out at first. Knowing how to text a Scorpio man can help you show him how you feel and earn his affections.

Scorpio likes taking the lead when it comes to romance. He definitely enjoys the chase as long as you don’t make it too easy to catch you. The Scorpio guy also thrives on mystery. If you can entice him by being someone he has to figure out, you might eventually win him over.

Another winning strategy is to show him how confident you are over text. The key is to flirt just enough and then pull back so that you leave him wanting more. Want his respect? Don’t be afraid to challenge him on his BS, but do so playfully. He’ll not only see you for your integrity, but he’ll recognize it as a sign of intelligence.

There are several texting strategies you can employ to seduce a Scorpio guy and kindle his intellect. Be yourself, but don’t be afraid to use subtlety and innuendo to keep him on his toes.

1. Show Him You Have a Life

Most Scorpio guys lose interest if a girl reveals too much of herself too soon or is too available. Play a little hard to get, but don’t be manipulative or aloof. Use texting to show him that you have your own life. He’ll understand, even though he might miss seeing you. Just let him know you miss him, and he’ll be chomping at the bit to see you again.

Hey! Miss you too. I’ll let you know when I’m free for another date.

Hi there. I’m out with my girlfriends right now. I’ll text you back.

There are things I want to tell you, but I’d just feel too exposed. When I’m more comfortable, I’ll let you know.

Everyone enjoys getting compliments, but Scorpio really warms up to them. For this sign, admiration plays a vital role in romantic relationships. However, Scorpio doesn’t give out compliments to everyone. If he texts you one, he’s showing that he cares. He might also hope for an ego boost from you in return. Sending him some sexy flattery will definitely get his interest.

I’m glad I met you. You’re not like other guys.

Wow! Finally, a guy who knows how to dress smart!

Not a minute goes by when I don’t think how cute you are.

Scorpio is one of the more inquisitive signs. One of the ways he shows attraction is by learning as much about you as he can. He’ll probably ask you lots of personal questions. Leverage his curiosity and ask him questions in return. He’ll appreciate your interest in him, and your queries will set you apart from other girls.

Hey, I’m at the library. Is there a book or author you want me to pick up?

What’s your favorite ice cream? I’m at the store right now and would be happy to pick up some for you.

Tell me one thing about yourself that no one else knows.

4. Appeal to His Sense of Humor

A Scorpio’s sense of humor tends to be on the witty side. If he’s into you, expect him to text some funny memes and jokes. He wants to see how you respond. If they make you laugh, let him know. However, he won’t stay impressed until you text him funny content right back. Flirty humor will mean bonus points.

I’m soooooo bored. I don’t know what to do with myself. Got any ideas???

Back from the mall. Never thought panty shopping would be so strenuous!

If you come over now, I can’t guarantee I’ll be on my best behavior.

5. Get a Little Dirty

A Scorpio’s sense of humor can get a little dirty. Based on his sign, your guy’s libido will likely be powerful. Knowing how to seduce a Scorpio guy over text is a great way to transition into expressing your sexy thoughts out loud later on. If you want to know how to seduce a Scorpio over text, try to be clever. Sexy and smart will definitely turn him on.

I really miss your body. Can’t wait to see you later!

I’m thinking about your hands all over me. What’s up with that? It’s not even noon!

After dinner tonight, I have an idea for dessert! 😉

A Scorpio man likes a smart woman who can stimulate him and show off her creativity. Looks do matter, but personality and brains count much more. Scorpio just might fall for you if you can balance cleverness and sex appeal in your texts. Raw intelligence can go a long way, but so do grammar and spelling. One more proofread before sending can’t hurt.

Hey stranger. You know, you can stop being a stranger anytime.

I made the first move in texting. The ball’s in your court for the first kiss.

Hey! Stop thinking about me and get back to work!

Scorpio guys aren’t known for sending long texts, and they usually don’t enjoy receiving them. In fact, it might turn him off if you continually blow up his phone with essays instead of short texts. Do yourself a favor and keep your messages playful and brief. Now is an excellent time to learn this skill if you want to snare your Scorpio.

My house, Netflix, and nachos. You in?

You were looking FINE when I saw you today!

I have an X-rated thought, and it’s your fault.

Another quality important to a Scorpio guy is reliability. Show him he can count on you by texting him consistently. Show him you’re there for him, and not just when you need something. If you like texting him “good morning” or “good night,” make it a habit and don’t drop the ball. Otherwise, he might think you’ve lost interest. Also, if you say you’ll text back tomorrow, do precisely that. Do what you say you’re going to do, even if it’s through text.

Scorpio is one of the most sensual zodiac signs, and your guy feeds on visual stimulation. If you’re feeling flirty, text him a sexy pic. Be classy and sexy, and don’t be too revealing. Your Scorpio will appreciate that you leave some things to his imagination. Be sure to look directly into the camera. Also, try wearing black or red in the photo because these colors are associated with Scorpio’s sign.

Send a photo you’re comfortable with and avoid sending anything graphic unless you know the guy very well. Be wary of any man who asks for dirty pics right away. If he doesn’t want to know anything else about you, you’re better off cutting ties with him.

Out of all the Zodiac signs, Scorpios are among the best at reading people. In other words, they usually pick up on dishonesty. Avoid lying over text, even if you mean well or don’t want to hurt his feelings. Scorpio wants a woman who has integrity and can be straight with him.

Being honest also means being true to yourself and showing him who the real you. You can still be mysterious by not giving away too much about yourself too soon. On the other hand, the mystery shouldn’t be about changing who you are. In fact, being deceptive will have the opposite effect.

Charming your Scorpio guy might not seem like a breeze at first. However, knowing these strategies will help you understand how to text a Scorpio guy. In a nutshell, be fun, flirty, mysterious, and sensual. 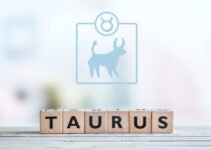 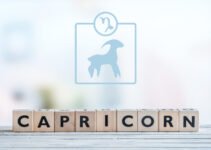